• In 2007 on average 37 children under 16 were killed or seriously injured every week on roads in Great Britain
• Most children under 9 can’t judge how fast vehicles are going or how far away they are
• The risk of a child pedestrian being involved in a road accident rises when they start school and then rises again when children start secondary school
Many deaths and serious injuries of children on foot and bicycles could be prevented by drivers slowing down and taking more care. If you hit a child at 20mph they have a 90% survival chance. At 40mph they have an 85% chance of being killed.

What can you do to help make UK Roads Safer?

Brake is empowering local people to take action to improve road safety in their own communities through its Zak the Zebra hotline. By calling Zak the Zebra on 08000 68 77 80 (open 8am-8pm Mon-Fri and 9am-4pm Sat) anyone can report roads in their area that are plagued with dangerous drivers. All callers are sent a Zak e-pack with information and resources to help them run local road safety campaigns. Brake will be compiling a dossier of dangerous roads to present to Downing Street, along with demands that the Government acts to ensure the safety of children who walk and cycle. 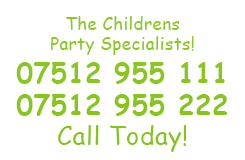 What our customers say!

Road Safety Facts
5.0 rating based on 12,345 ratings
Overall rating: 5 out of 5 based on 121 reviews.
Anonymous
You can read all the testimonials here. You can also submit your own testimonial here. 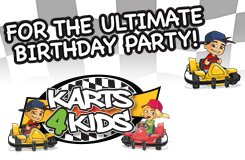